Mike Case will be Missed

On Sunday afternoon, April 12, 2015 we lost a great supporter of the NOCMA. Mike Case passed away peacfully after a long fought battle with cancer. Despite his illness, Mike had continued to work as a district representative for our organiation right until the end of his life. 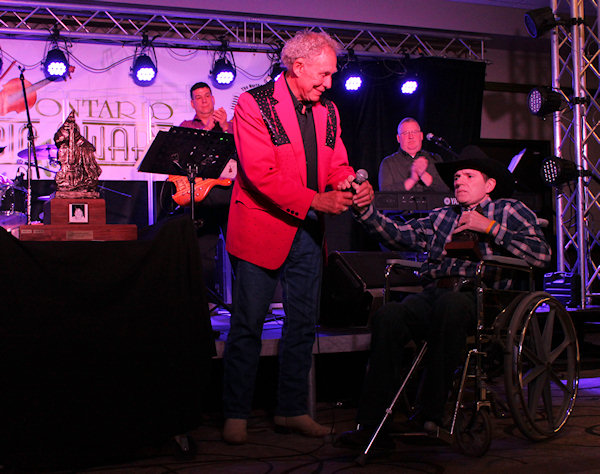 The NOCMA president, Dave Patterson, said, "I knew Mike long before we started the orgnaization over 25 years ago. Back then the bars were busy places with lots of live music
and Mike along with his band White Stallion were one of the top bands in town. He was a fantastic guitar player and he liked what we were doing so jumped right in to help out our fledgling organization. Over the years the NOCMA was able to accomplish a lot of things we wouldn't have been able to without Mikes support and experience. Mike served on a lot of our boards and as a district representative for the Algoma District."

In 1994, Mike was the 5th inductee into the Great Northern Opry. In 2009 Mike was inducted into the Northern Ontario Country Music Hall of Fame. In November 2014, Mike received the Carol Patterson Memorial Award for his long service to our organization.

Mike will be missed by many.

For more information about Mike: