An Evening with the music of Garth Brooks featuring Mark Tarantini

Visit our photo gallery for pictures from the event.  Some video clips will be added soon. 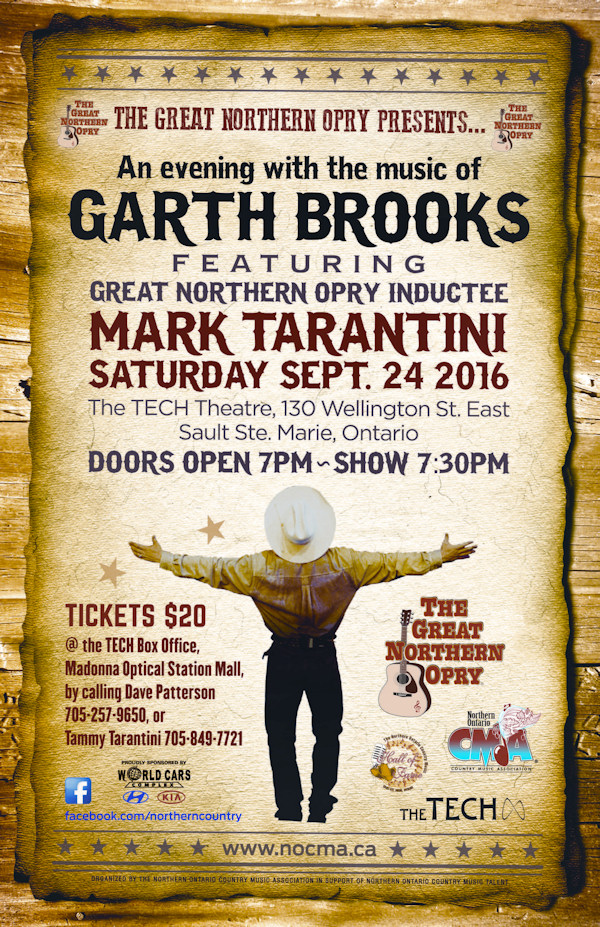