On Tuesday January 31, 2017 we lost one of our Northern Ontario Country Music Hall of Fame inductees.  Joe Knight was  inducted into the Hall of Fame in 1995. He was very active in the Country Music scene locally in Sault Ste. Marie in years gone by with his band the Melodiers. Friend Allan Mooney, also a Hall of Fame Inductee said, "Joe Knight was a very talented and well respected local entertainer."   Our condolences to Joe's family.  Joe's obituary is posted here. 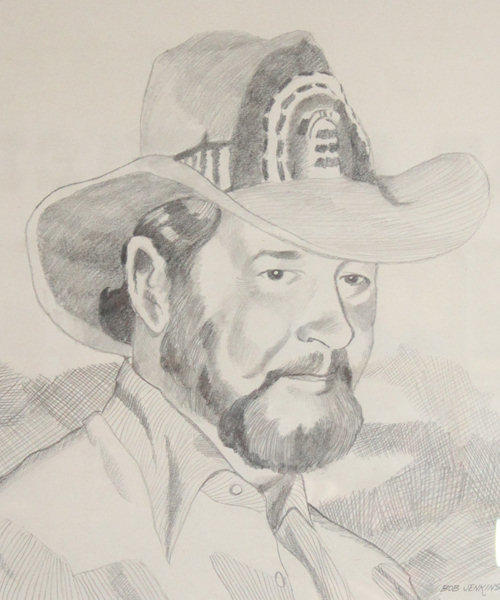