Inductee Celebration Show and Dance in Sault Ste. Marie May 29, 2016

A photo gallery of the event is viewable here. 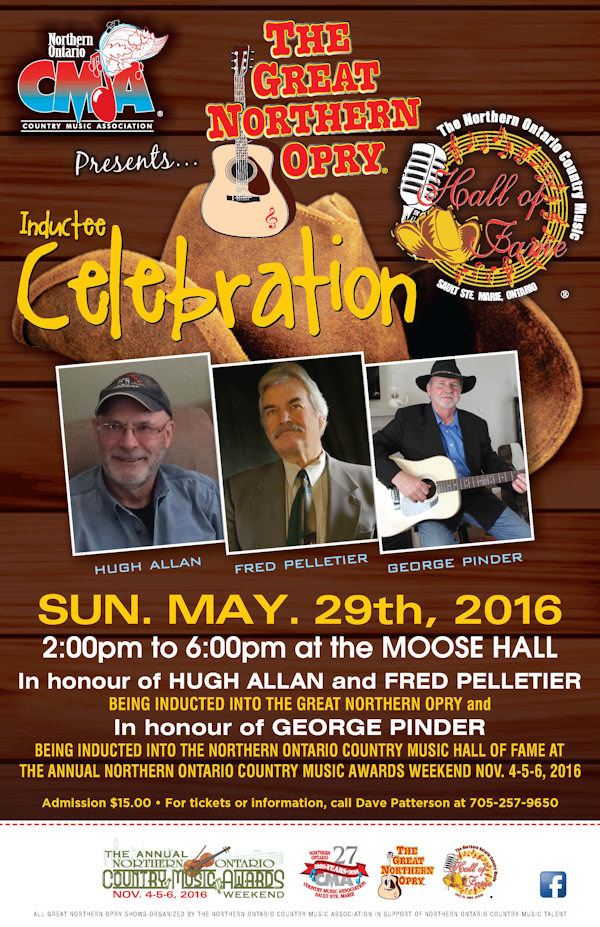